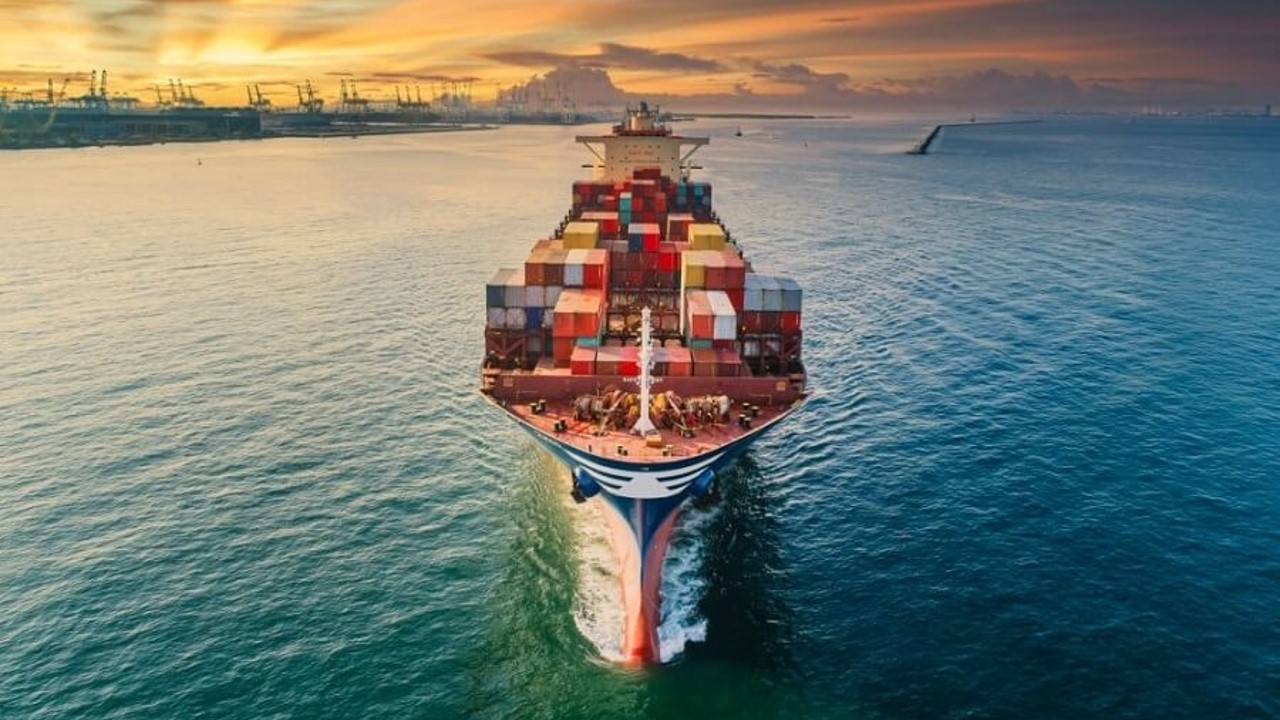 Shipping is the cheapest way to move raw materials and bulk goods. That has given it both an enormous economic impact and a large carbon footprint.

The industry emits roughly 1 billion metric tons of carbon dioxide per year – nearly 3% of global emissions, according to the International Maritime Organization, a specialized U.N. agency made up of 174 member nations that sets standards for the industry.  If shipping were a country, it would rank between Japan and Germany as the sixth-largest contributor to global carbon dioxide emissions. Moreover, nearly 70% of ships’ emissions occur within 250 miles (400 kilometers) of land, meaning it also has an impact on air quality, especially for port cities.

There are no cheap, widely available solutions that can lower the shipping industry’s planet-warming carbon emissions – in fact, shipping is considered one of the hardest industries on the planet to decarbonize – but some exciting innovations are being tested right now.

In the report, Jing Sun (Professor and Department Chair, Naval Architecture and Marine Engineering, University of Michigan) explains some of the fuels and technology that could improve shipping sustainability in the future.

“Ships carry more than 80% of world trade, and they rely heavily on some of the least environmentally friendly transportation fuels available.”

The main inputs and contributions are:

Technological innovation, in addition to policies, will be crucial for achieving low-carbon or zero-emission shipping. Academic research institutes, government labs and companies are now experimenting with electrification; zero- or low-carbon fuels such as hydrogen, natural gas, ammonia and biofuels; and alternative power sources such as fuel cells and solar, wind and wave power. Each has its pros and cons.

“I believe the grand vision of zero-emission shipping can be realized if the ship design and fleet operation communities work together with policymakers, the logistics industry and the broad academic and industry technical communities to find solutions.”