Autonomous traceability and geolocation of the cargo with Artificial Intelligence 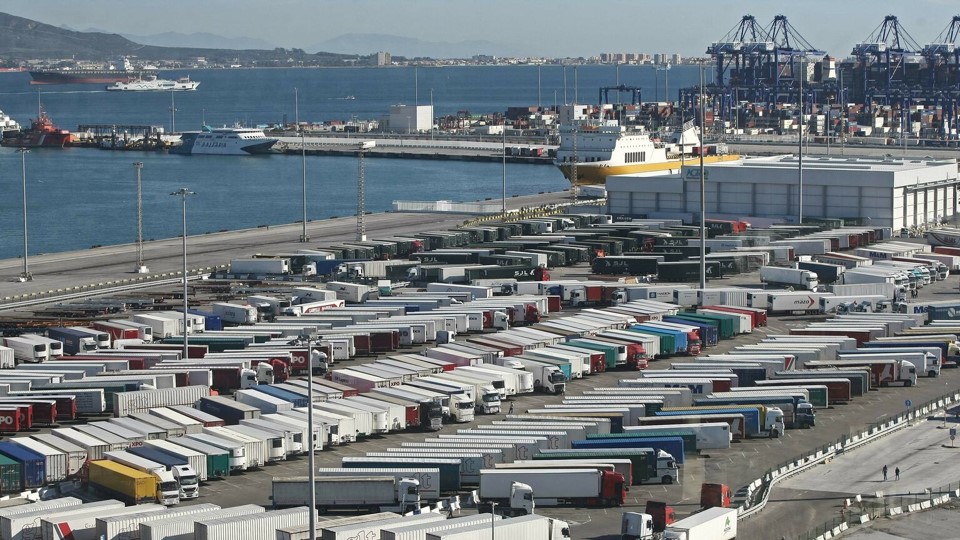 Pilot project for testing and validating an innovative solution in the field of advanced data science and artificial intelligence. The challenge, which consists of carrying out the traceability and geolocation of the cargo within the Heavy Traffic Terminal (TTP) of the Port of Algeciras, aims to manage the port resources in a more efficient and effective manner.

To this end, an innovative solution was developed based on advanced techniques of Artificial Vision and Machine Learning, which allows the acquisition, processing, analysis and understanding of the images from the full HD video cameras deployed in the APBA’s own Image Capture System (SCI). The final purpose was to identify and monitor the trucks going through the TTP and to detect automatically the key events of interest, such as the occupation of the parking slots.

In addition, thanks to Machine Learning techniques, the visual recognition algorithms include learning capabilities, allowing the algorithm itself to be refined as it is enriched with new data, making the predictive method more accurate. This new compatibility has been implemented by deploying the Amazon SageMaker tool while the image classification and target detection algorithms, which have been trained with historical data from the APBA itself, were developed ad-hoc by the IDOM team and implemented in the AWS cloud.

It should be pointed out that the TTP is considered one of the main lungs of the Port of Algeciras, in terms of the ro-ro traffic through which the exchange flows between Europe and Morocco are channeled.

Next, a demonstration video of the developed prototype is shared::