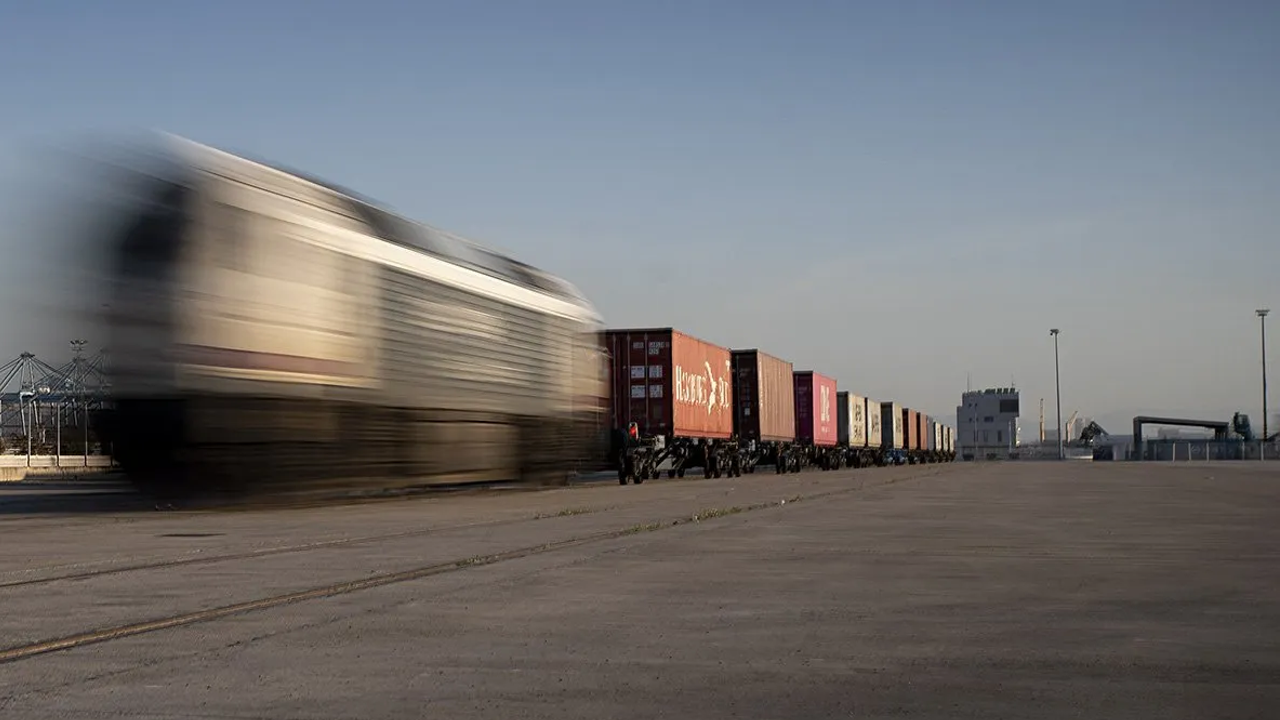 The Port Authority of the Bay of Algeciras (APBA) is actively participating in the Port OCR Disruption project, developed by the start-up AllRead MLT and focused on changing the paradigm of optical character recognition (OCR) in ports, enabling the ubiquity of traceability in port facilities by removing financial and technological barriers to its adoption.

The project, which is funded by the Ports 4.0 Fund, has an 18-month implementation period and aims to develop the Intelligent Identification in Intermodal Transport (I2TI) software, a holistic “plug and play” reading solution applied to rail transport, including reading software and post-processing that allows obtaining, in real time, the complete train composition: locomotive and order of containers per wagon.

Based on the unique features of the Barcelona-based start-up’s innovative patented identification technology, the solution is able to detect and read, in a single shot, the relevant structured alphanumeric text or symbols of any image, and extracts all fields of interest at once, with an accuracy superior to industry benchmarks, even in highly challenging operating environments and drastically reducing hardware requirements and manual interventions (acquisition and associated operational costs).

Ultimately, AllRead I2TI will provide “as a service” and “on the edge” OCR capabilities, enabling cargo assets to be effectively tracked anywhere with any ordinary CCTV camera, allowing ports to have virtually ubiquitous cargo monitoring capability throughout the premises.

At the core of AllRead I2TI is the Deep Learning (DL) technology developed by the company, an innovative plug & play reading software based on Artificial Intelligence, the result of a 5-year research at the Computer Vision Center (CVC) of the Universitat Autònoma de Barcelona. The solution is based on an end-to-end trained convolutional neural network (CNN) architecture that can generate readings directly without any segmentation step or location of the explicit text, i.e. the information is found anywhere in the image, without the need for pre-identification of where it is going to be. By skipping the above steps and automatically ignoring irrelevant textual content, AllRead I2TI produces a 100% automatic, intelligent, end-to-end, highly accurate reading system.

The scope of the project, subsidized by Puertos del Estado, includes the initial development of the solution in the BEST terminal of the Port of Barcelona and, subsequently, to ensure the scalability of the solution and its compatibility with other infrastructures (hardware and information systems), the final prototype will be installed and tested in the terminals of APMT in Barcelona, TMZ in Zaragoza, and in the Port of Algeciras, with the idea of confirming not only the performance of the tool, but also its agility when implemented in any port or logistics scenario.

The expected results of the project are as follows: