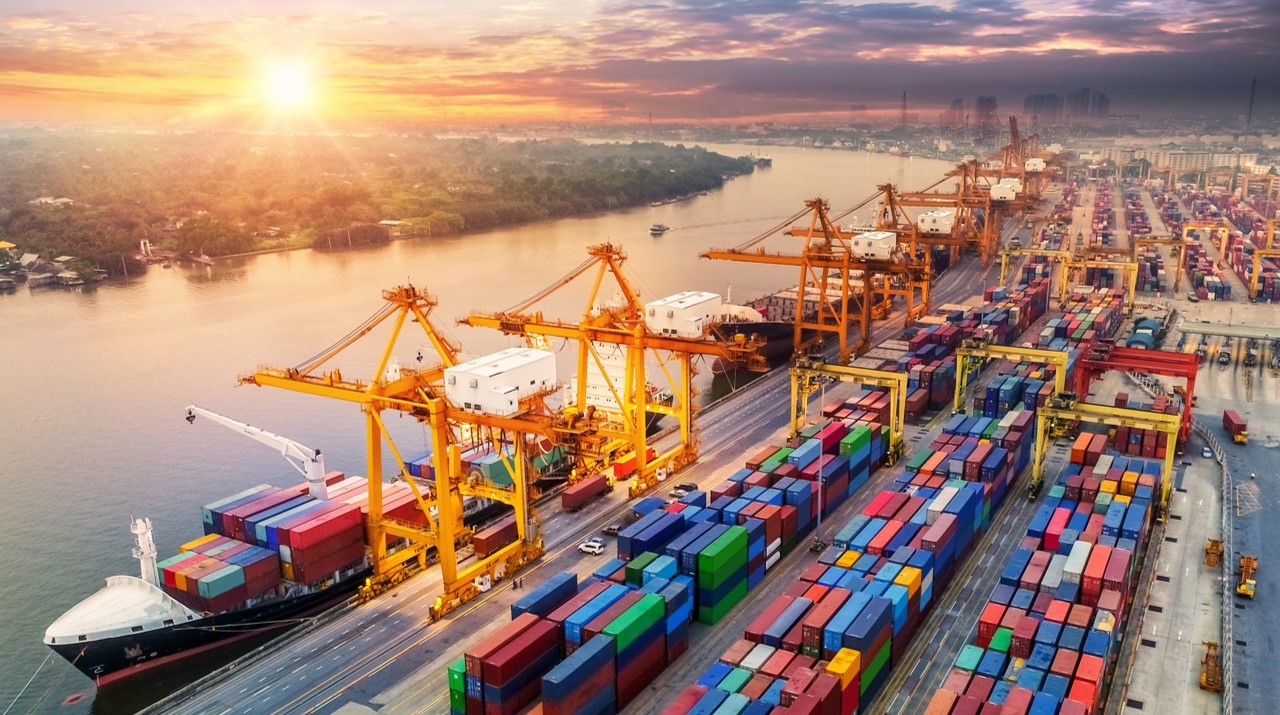 The environmental impacts of port activities and infrastructure are substantial, wide-reaching and multidimensional. They include polluting emissions, soil and water contamination, noise and vibration, with considerable health consequences on coastal communities and port cities’ residents. Port activities also cause a wide range of external economic costs associated with congestion, waste management, land degradation, light and visual intrusion. They are also responsible, directly and indirectly, for the loss of biodiversity and coastal erosion. At the same time, they connect maritime and land transport networks, playing a critical role in mitigating the effects of climate change.

In this framework, the European Commission has just released its Sustainable and Smart Mobility Strategy, setting very ambitious targets for the coming decades till 2050. European Ports are recognised as critical nodes for our international connectivity and crucial gateways supporting maritime transport, boosting our internal and external trade. They have “to become new clean energy hubs for integrated electricity systems, hydrogen and other low-carbon fuels, and testbeds for waste reuse and the circular economy”, improving air quality and thereby contributing to better living conditions of practitioners and nearby residents.

“Maritime transport in the EU accounts for approximately 13% of its transport GHG emissions.”

Key aspects of the Master Plan

The priorities for the digital and green transitions

“Green Deal Port Master Plan should align with the industrial and economic capabilities of its territory, serving its operations and services and supporting the achievement of the best distinctive position to compete in the shipping industry.”