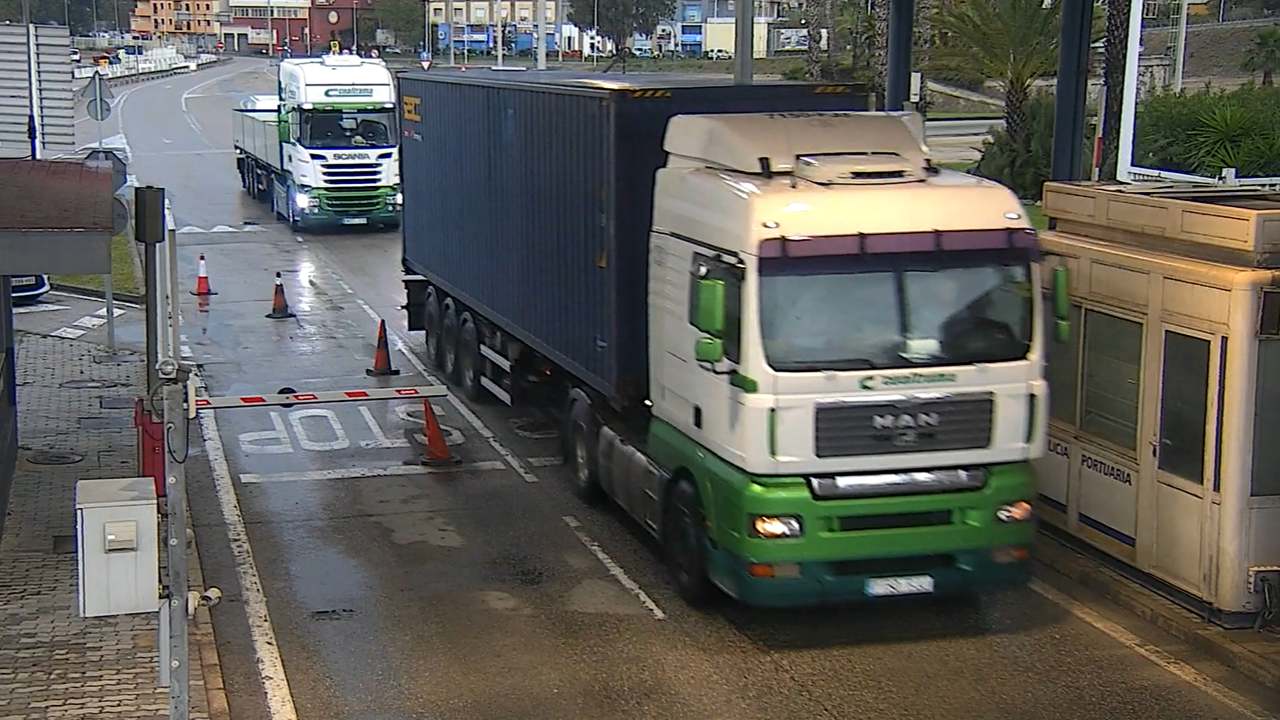 The innovation project was set as a proof of concept whose aim was to expand the tracking network of the cargo traffic in the port facilities, deploying the network of cameras already installed in the port area.

The challenge was achieved by the start-up AllRead MLT, which solution based on artificial intelligence is capable to spot and read in real-time any text and alphanumeric code from images or videos captured by any device (mobile, security camera, etc.) even when it is damaged, dirty or out of focus.

Unlike other market players, AllRead MLT´s solution is focused on the software, leaning on the benefits of Deep Learning, and not on hardware devices.

The scope of the proof of concept was the development and implementation of a minimum viable product (MVP) focused on processing the images captured by the existing cameras, in order to deliver the transit-related information in a structured way of the following items containers IDs, platforms, trucks, trailers and semi-trailers and all types of license plates of vehicles (mainly European and Moroccan origin).

The project plan was based on the following activities:

Next, a link to Youtube is suggested where a demonstration video of the developed prototype is shown:

0 responses on "Intelligent reading of license plates and container codes"