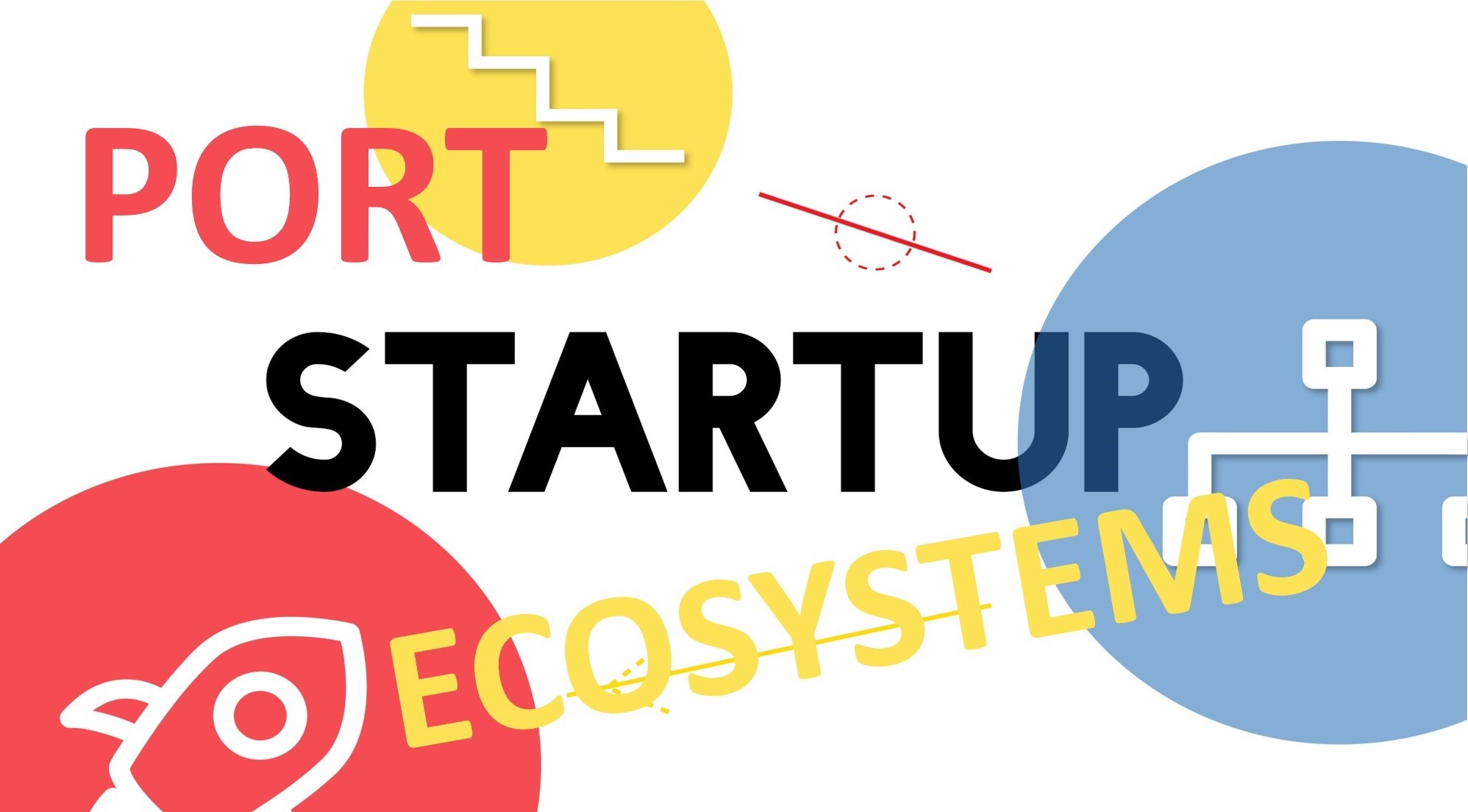 A start-up ecosystem is a self-governing habitat that is shaped much like a market, in that it cannot be meticulously controlled. Unlike a market, it can however be steered in a favourable direction. In the March 2017 issue of Journal of Transport Geography, Patrick Witte et al. discuss the relationship between ports, cities and the innovation ecosystems that arise within. The ports and cities under scrutiny are Montreal and Rotterdam, which offer an assortment of views to the international port scene.

Witte et al., builds on a basis that ports and cities have fundamental conflicts of interest and thus do not nurture common objectives. This is due to the benevolent nature of public organizations, in contradiction with a ports business incentive. He does however concur that start-ups spur welfare:

“We argue that facilitating start-ups located in former industrialized port areas could help the re-development of vacant ex-port land, while also offering new economic orientations for the city and the port, for instance in terms of employment opportunities.”

But why else would a port want to collaborate with start-ups?

Ports are undergoing substantial changes as the shipping business is constantly evolving toward a digitalized industry. Investing in technological innovations that are not only sound economic choices, but soon requirements of shipping corporations is a must. Streamlining communications and implementing an IoT is crucial to performance efficiency. Corporations constantly invest in research and development, but new and truly outside-the-box ideas traditionally come from tech start-ups and other SME’s. Typically, they also possess the drive and ambition that are required to reach good results fast. These entrepreneurs exist, and innovative ports are their chance to break into the corporate environment. Other businesses also benefit from a dynamic start-up ecosystem as it brings investors and workforce into the city. Consumers benefit from rivalries between companies, as it stands for competitive prices.

In Montreal, the Metropolitan government directs and nurtures the ecosystem instead of the port authority, which inevitably results in a decreased focus on maritime activities. The scholars argue that the port authority of Montreal has been passive throughout the implementation of a start-up ecosystem, but has recently begun taking steps to involve itself. An apt example of this is an Innovation Hackathon of significantly low barrier of entry, facilitated by Montreal Port Authority in July 2016.

Where Montreal is taking baby steps to integrate the port and city, Rotterdam has advanced significantly more. The start-up scene in Montreal is highly municipal, disregarding some few national and Silicon Valley angel investors. In Rotterdam however, they focus on a national and international scope when sourcing and recruiting start-ups. This is partly thanks to the massive incubator organizations, such as PortXL.

Valuable lessons conceived from the study include the following:

Government initiatives to further innovation ecosystems and promote start-ups have been quite efficient, but Port Authorities’ involvement has played a lesser part in the two cities.